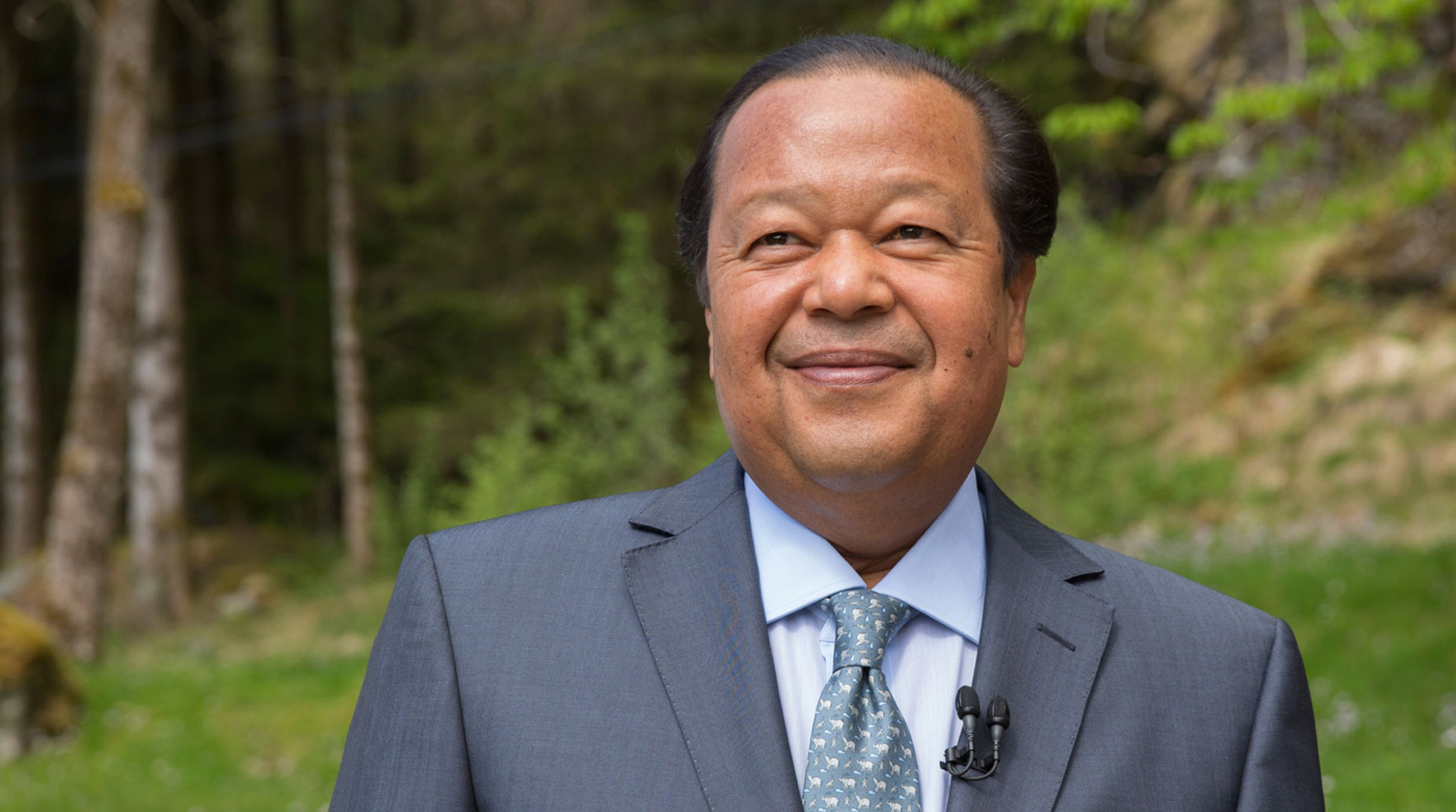 On July 31, 1966, when he was only eight years old, Prem Rawat publicly expressed his determination to present the opportunity for personal peace to everyone in the world who wanted it.

Born in Northern India in 1957, renowned Ambassador of Peace Prem Rawat has addressed over 40 million people worldwide, at live events as well as on TV and radio. His talks have been translated into more than 75 languages, and he is regularly invited to speak at universities and prestigious international forums and events. He has accepted invitations from global business leaders, prison inmates, remote villagers in developing countries—whoever is eager to hear his message.

In 2001, he established The Prem Rawat Foundation to promote an understanding of individual peace as the basis of world peace, and to help people meet their fundamental needs for food, water—and peace. At present the foundation has programs and initiatives in 70 countries.

On July 31, 2016, the 50th anniversary of his lifelong efforts for peace, Prem Rawat launched TimelessToday as a vehicle to reach even more people around the world.

Learn more about Prem at his personal website : www.premrawat.com