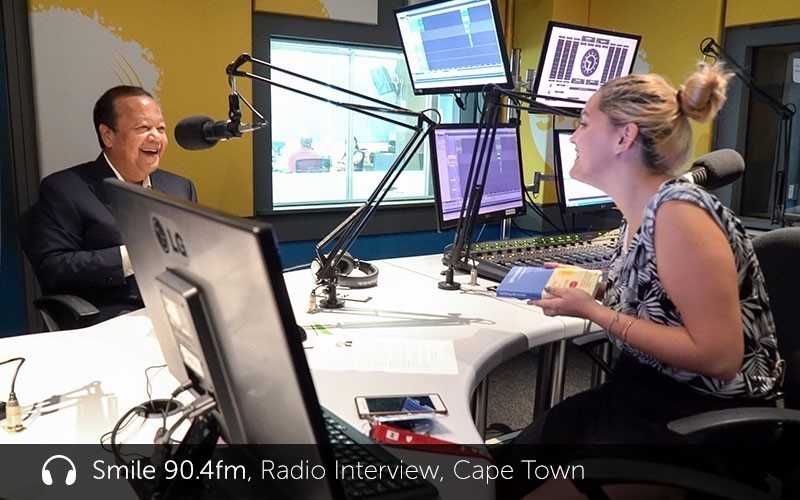 This interview excerpt of Prem in Cape Town, South Africa paints a picture with words. What is missing in the world is that we have lost touch with our humanity. Understanding is the interwoven cord that binds us all—beyond words and labels. 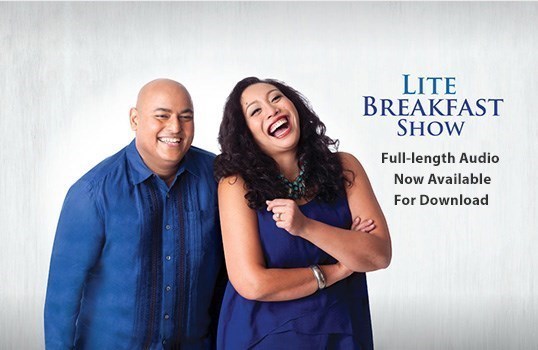 Host: The Lite Breakfast with Steve and Shaz and your Relaxing Favorites. Joining us this morning is the founder of the Prem Rawat Foundation, the author of a brand new book called Splitting the Arrow – Understanding the Business of Life, is Peace Ambassador, Prem Rawat.

Prem Rawat:Thank you. Thank you for having me today.

Hostess:Now Prem, what compelled you as a 4 year old to speak out about peace at your father’s meetings? Did you expect to make a difference or to matter in front of an audience of adults who might be dismissive of what a child that young would have to say? 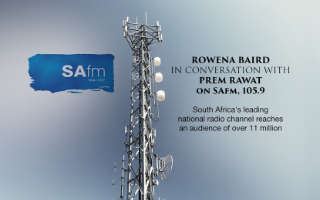 00:12:59 Prem Rawat on South Africa fm News Radio Audio Duration : 00:12:59 We have all become experts at identifying the problem. 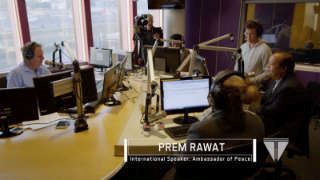 00:01:59 Prem Rawat on Jacaranda Radio FM Video Duration : 00:01:59 Dignity is not taught to somebody. Dignity comes from within people themselves.

Although the systemized racial oppression of Apartheid was abolished in 1991, its legacy still haunts South Africa.

Prem continues, “Without peace our functioning breaks down; our basic thinking breaks down. Our perceptions break down. And we no longer can function as a human being, properly.”

Jacaranda 94.2 FM is the largest independent radio station in South Africa and boasts a listening audience of 2 million people a week, and a digital community of more than 1.1 million people a month.

It’s the morning commute and Rian invites his audience to call in to speak with Prem. 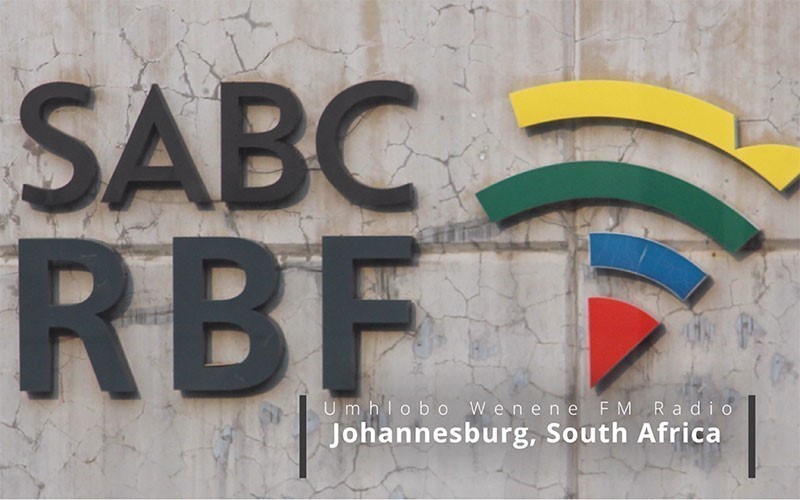 Zizo Tshwete: I’d like to know, when you go around and you teach the principles of having peace, do you think it's important that the leaders of nations buy into the idea so that it filters through to the people, or do you speak more to individuals?

Prem Rawat:
Well, let me just clarify one thing: I don't teach and I don't preach, and that's absolutely out of the question for me. All I want to do at most is to say things to people that will cause them, that will evoke something in them to start thinking for themselves, to start understanding, “Yes, peace has always been inside of me.” If I don't feel that peace, it is because of the obstacles that I have created, not somebody else has created. I have created for myself.

I mean, if I may, I can tell you a little story, if that's okay. Once upon a time, there was a settlement. And in the settlement a lot of people were living and there was a chief. And one day the chief was approached by a young kid and he said, “Chief, I have a question. I'm confused. I have a question.” And the chief said, “What?” He says, “Sometimes I see that people are good. And sometimes I see the same people who are good, they are bad. How can this be? I mean, either a person is good or a person is bad.”

But he says, “No. Sometimes people are good. And then sometimes they're bad.” And the chief said, “That's because there are two wolves in us, a good wolf and a bad wolf. And they're fighting each other.” So, the boy thinks about it and said, “Why do they fight?” So, the chief says, “So they can have control over you. They can have supremacy over you.” So, the boy thinks about it and he says, “So, chief, tell me, which wolf is going to win?” And the chief said, “The one you feed.”  Zizo Tshwete: Mm. Hmm.   Prem Rawat: So we feed the bad wolf.

Prem Rawat:
No. You know, you cannot take a bucket and try to remove the darkness and then hope there'll be light. No. Bring in the light and the darkness will automatically go away.

KCi August:
So, how do I get there somehow? Obviously, there'll be sacrifices along the way.

Zizo Tshwete:
Wow, this is deep.

KCi August:
It’s more like finding peace in something that is already there. 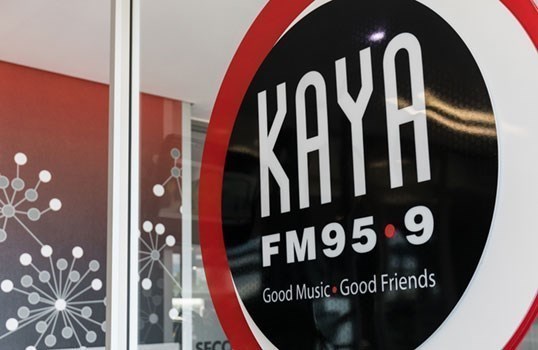 For many years, Prem Rawat has been referred to as a “Peace Ambassador” by millions of people around the world – an impressive title for sure. But what does that title actually mean – especially since the word “peace” means different things to different people. And “ambassador?” That word also brings a lot of different images to mind.In this upbeat, far ranging interview by the very animated Bridget M

asinga, of Johannesburg’s most popular independent radio station, KAYA FM, Prem elaborates. And as he does, the listening audience of 1.8 million, gets an unexpected opportunity to think about the topic in a new way – that, in fact, we are all Peace Ambassadors – or could be – as long as our “lamp it lit” and we have a passion for it.