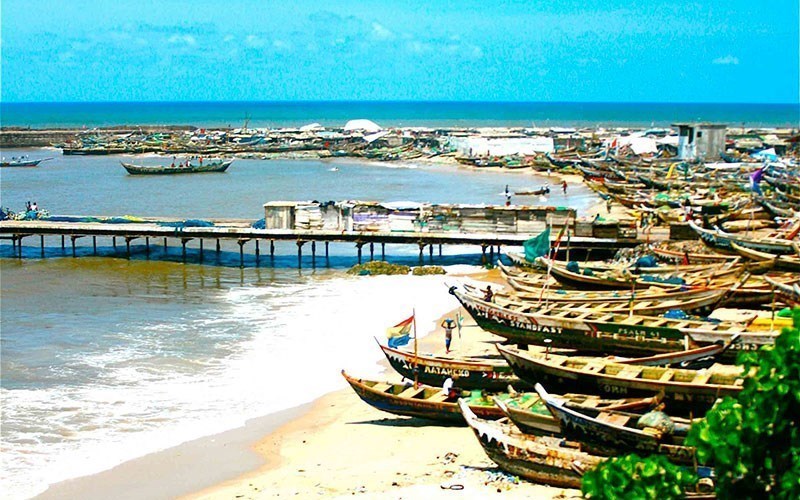 Have you ever asked, “If courage is in me, then why do I feel disappointed most of the time?”

Accra, with a population of about 4 million, is the political and commercial capital of Ghana. Located on the coast of West Africa where the Atlantic Ocean meets the Gulf of Guinea, Ghana is a modern democratic country rich in natural resources, famous for its gold.

One of the humanitarian efforts of The Prem Rawat Foundation (TPRF) is the Peace Education Program (PEP), offered at institutions around the globe. The ten-week course includes videos of Prem speaking about the possibility of inner peace, exploring themes such as choice, dignity, hope, and contentment.

Many of the people who came to hear Prem Rawat speak at this event were introduced to him by the PEP. It was held in Accra’s uniquely designed National  Theater, where guests welcomed  him with great  enthusiasm.  Among them were 12 prison officials, including several in management.  Three tribal chiefs attended for their personal enjoyment. Visitors traveled from Côte d’Ivoire, Benin, Burkina Faso, South Africa, and Europe.  Being with Prem in person was a first for a number of guests.

He said, “When you were a baby, you were an explorer! And all of you in your life  have accomplished a feat that is unimaginable. Against all odds. Many times you failed.  But you never accepted failure. And you know what that was? You learned to walk.”

”The audience laughed appreciatively at Prem’s gifted storytelling and took to heart his urging to recognize the inner resource they have had since they were babies: “courage beyond belief.”