What you know is what counts. In the desert when you are thirsty, it is not the pictures of water that are going to help. It is the water that you have in the bottle that is going to quench your thirst.

Now, the questions that I have asked are not superficial. I am talking about your core. That, if you were to lose everything—everything...cat, gone; dog, disappeared; husband, whsshht!; wife, whsshht!—and you could still be happy? 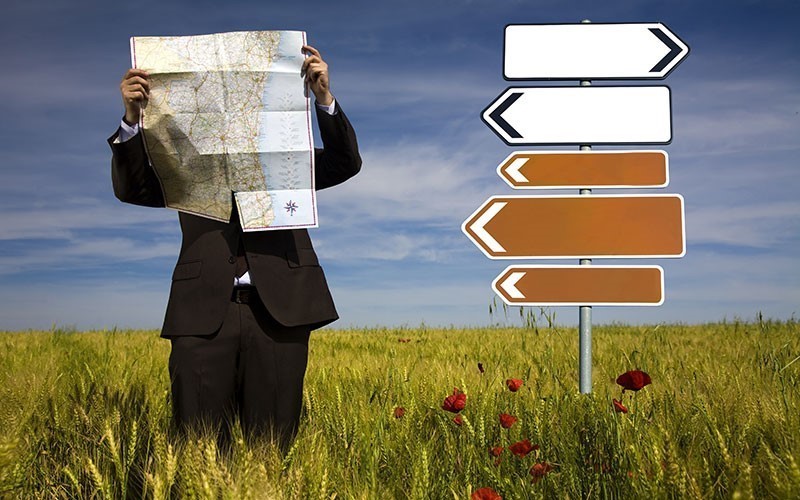 In the map of life, have you got that peg squarely pegged that says, “You are here”? Because if you don’t, the map doesn’t mean anything. It’s pretty—but that’s all it is!

You’ve been working to create your map—and that’s what you try to maintain! But if in this map, you do not know where you are? Useless! 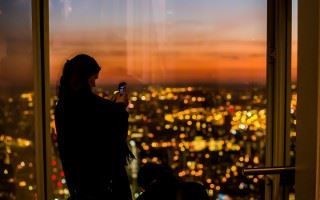 Economic problems plague the world. People don’t feel safe. And so you wonder, “Why? What happened? How did we become like this? Is this our nature? This is…is this who we are?”

Or is something else going on…that maybe we are so separated from our true self that we don’t understand our nature anymore? Have you really grasped what it is to be human? And have you brought this to the apex?

Or, are you caught in the same formulas of anger, fear, frustration, confusion, with peace as a hope somewhere over here, way back here—“someday”—when the peace is always inside of you?

Just…the question is, which one are you willing to welcome in your life? 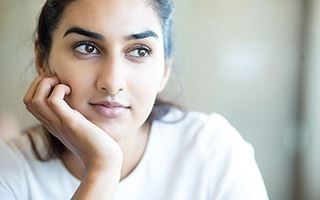 Today, what you should be looking at is, “What is this all about?” Because this has something to do with peace. This is where peace comes in—not for stopping wars. War is a consequence. To stop a consequence, you have to first stop what is causing the consequence.

Now, anybody who has been on a boat and has had the incredible experience of being on a boat with a hole in it will understand that if you do not plug the hole, coming up with ingenious ideas about how to take the bucket and fill it with style, with flair, with a song, with a dance is not going to help!

You’ve got to plug the hole. Now, I use that analogy because I was once on a boat—not a big boat, a little boat—and somebody forgot the plug. And so here I am…. and of course we didn’t realize—where it would have been nice, which is by the dock. But after we left the dock and went a little ways, that’s when the water started to really come in.

And so you’re like, “Hmm, well, what happened?” And you realize there’s no point in yelling at the person, “You idiot, how could you forget the plug?” Because you could then turn around to yourself and say, “You idiot, how come you didn’t check it?”

Because no amount of blaming is going to help. Now, something has to be done! So what do you do? You’ve got to get that water out! You cannot stop. (Actually, that’s what I realized—you couldn’t stop; you had to keep going.) And then I got to the dock, and finally, it was like, “Ah, whew!”

So, we are trying to fix the consequence, but not the problem that is causing it.

Human being is that platform on which peace dances. This is truly a human being. Life!

But, no. Even though the first list is true and valid, so is the other one. Peace allows us to realize these potentials that we have, and that is why we need peace in our lives. 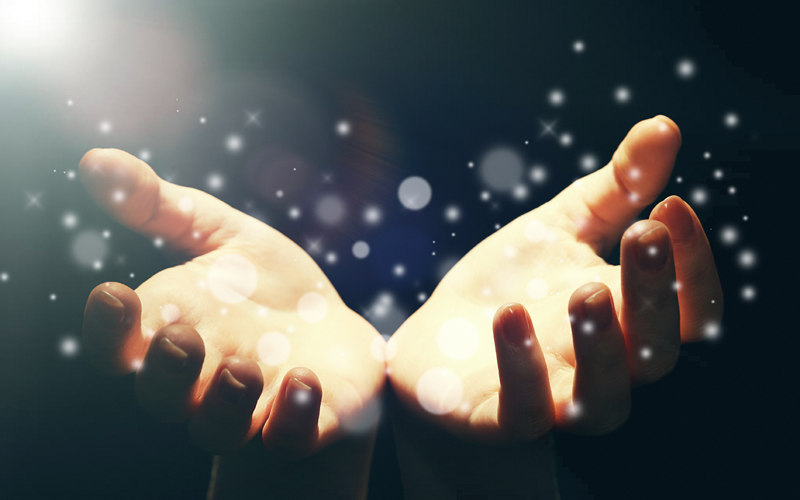 Are we fully aware of the preciousness of each moment of our lives? The stage has
been set for a beautiful dance, what a tragedy it would be to have missed the show. 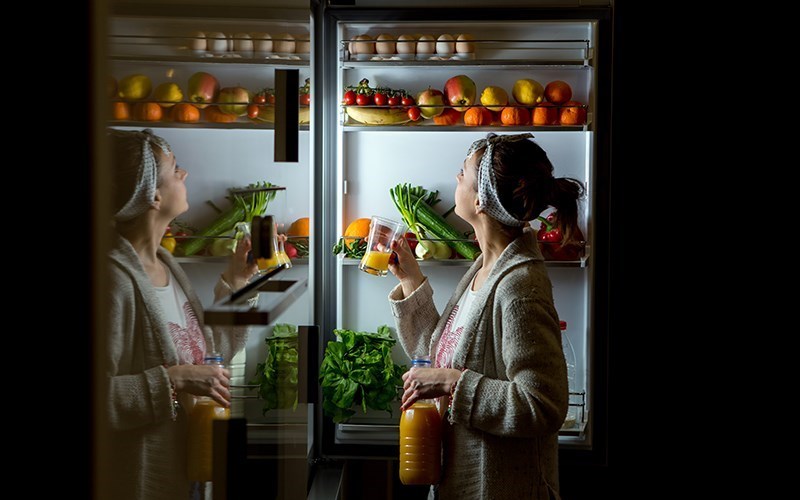 And it’s the same way, even so far that we are looking at peace as an external thing. Yes, likes, dislikes—“I don’t like that flavor of peace; I want this flavor of peace.”