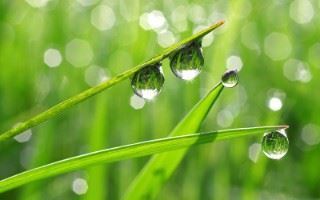 The six things that we are made out of—oxygen, hydrogen, carbon, calcium, nitrogen, and phosphorus—this is what we’re made out of. This composition was possible because it was available here.

The “simple” word, in your vocabulary, actually denotes something inferior—“Ah, that’s too simple”—when it should be, “Wow! That is so simple. It’s elegant!” And just that would make it, not just a life, but something extraordinary. 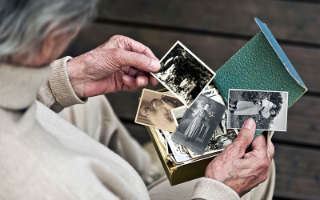 And for us on the face of this earth, the challenge is to get in touch with what we fundamentally are. Not of who we want to be. Because this is what we have gotten lost in. We are lost in this fake world that we have created for ourselves, and in that fake world we are super-beings!

There was a man, and he was on his way to his fields. And as he was walking along, he came across an object. Now, this village that he was from was very, very remote, and hardly anybody ever visited. This village was also very isolated from any technology, any new things.

So he took that, and he put it in his bag. That day he came home; he pulled out the so-called “painting” and he put it on his dresser, and he just sat there and watched and watched. He was mesmerized at how beautiful this painting was. This was so gorgeous!

The wife saw him sitting and gazing at this object, and she was very confused. So when the man went to get some dinner, she snuck into his room, and went and looked at this so-called “beautiful painting.” And she was shocked.

She became furious—started fighting with her husband. “What is the matter of this? You know, why are you not faithful to me? I mean, what is wrong with me, and why…why do you…why do you fall in love with this other woman?”

The father, the owner of the house, the elder, he came, and he said, “Why are you two fighting?” She said, “Well, because! He has this painting of this incredibly beautiful woman on his dresser.” And the man said, “No, you’re lying.” So, the elder, the father, decided to go see for himself

And when he looked at this painting (so-called painting), what he saw is this man, beautiful gray hair, beautiful eyes, beautiful flowing beard. He said, “Oh, my God! This is a picture of God himself!”

The man said, “Listen. You’re looking in a mirror. This is no painting. This is called a ‘mirror.’ All it does is simply reflect. What you saw was not any other man but you yourself! And what you saw—as he turned to the wife—it was you. You don’t have to be suspicious—that was you!”

And he turned to the old man and he said, “Old man, that’s no picture of God. That’s you.”

Why the war? Because they didn’t know who they were. When they saw that reflection, they didn’t understand. And then, once it made sense: “That’s me!”

But what makes you, you are these attributes of knowing, of wanting peace, and recognizing the peace you have within you. 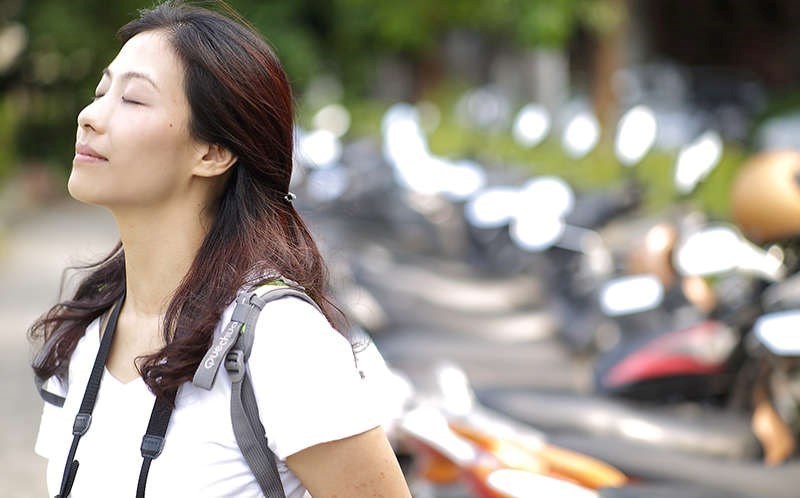 Not how to make peace. You have to be very careful what words you use, because if you have to make peace...? If human beings were responsible for making peace, they would do something so completely bizarre with it, that it would be unbelievable.

How to be in peace—because peace already is in the heart of every single human being. Being so close, and being so far. 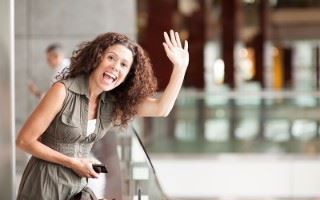 Do you all know what generosity is? People get up in the morning; they have a family—they love, they love the family. Are they generous with them? Do you tell your family, “I love you”? Even smile for them?

“Bring back some bananas when you’re coming home.”

And then you walk away from your house—and you meet the man who opens the doors: “Good morning.” And you say, “Good morning!”—like you know him. Like he even cares! He has been told, as part of his job, “Open the door in the morning and say ‘good morning’ to everybody that’s coming through here. Be nice.”

He’s being nice because he’s being paid. The question is, why are you being nice? You’re not being paid. You should have been nice at home—and you weren’t! But now you’re meeting a total stranger who you will probably never meet again, and you are completely ready to just…. Just shy of saying, “My long-lost love.” Why?

Because nobody is more hungry for your attention than your children! And when you give that, that’s generosity—not “the duty of a father or mother.” When, to your friend, you give friendship, that is generosity. Because that’s what a friend should give—of friendship!

Please select the option below that you used to create your account.