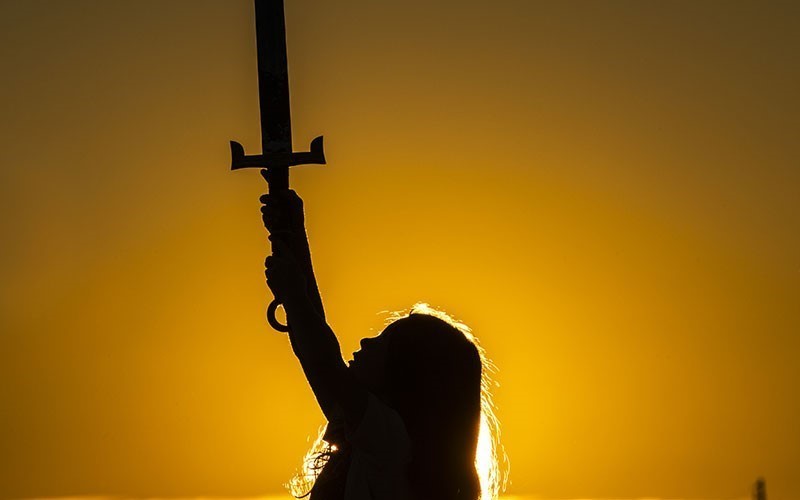 00:07:05 Sword of Forgiveness Video Duration : 00:07:05 Forgiveness is to sever the relationship with an action that is dragging you dow...

Prem Rawat:
Well, that’s a wonderful question. Because that is so important, to be able to forgive yourself. And let’s just not even bring “you and somebody else” into the picture. Let’s just talk about forgiveness, what “forgiveness” is.

That’s what forgiveness is. Forgiveness is very powerful. It’s really saying, “No, I’ve got my life. Thank you very much.”

And you live in fear. You live in fear! And that person is gone, but the clutches are still there. And it’s saying, “No more, thank you!”

And when you start to look at forgiveness that way, it takes on a whole different meaning. Because, up till now it’s been, it’s like, “Oh, uh, I, I forgive you, and you know, it’s okay. Eh, and you did this to me, and it’s like....”

But you know, there are things that can happen to you in this life that, if you are talking about acceptance of somebody’s actions, it’s not going to happen. It’s just not going to happen! Because you cannot accept some of those actions. They are so heinous!

And you cannot allow yourself to be a victim. Some of the things, you will never be able to say, “Oh, yeah, I’m fine with that.” But! It’s up to you whether you allow the talons of that person and that activity still to be gripping you. Because if you don’t, then use the sword of forgiveness and free yourself. You move on.

So that’s how I see forgiveness. Not saying, “Oh, yeah, okay, you did this.” Because, some of the actions are so heinous! And you see that. You see that happening, so many places.

He kept going like that, and then finally he took the bowl and put it in his disciple’s lap. He said, “Whose bowl is it now?” He says, “Buddha, it’s still your bowl.” He said, “Exactly. Exactly! I don’t have to accept this. The day I do, it becomes my bowl. But if I don’t, it’s still theirs.”

You know, and I understand—I mean, sometimes these stories are easier said than actually translated into your life, but at least, if you begin to chisel away....

I mean, maybe the rope is so thick that you won’t be able to cut it in one day. But at least, you start severing it, start understanding the dynamics—that you have the power to sever that rope, that this is what forgiveness means.... That, ultimately one day you will weaken that rope; that it will, it’ll be severed.

But you need to begin. You need to start understanding that. 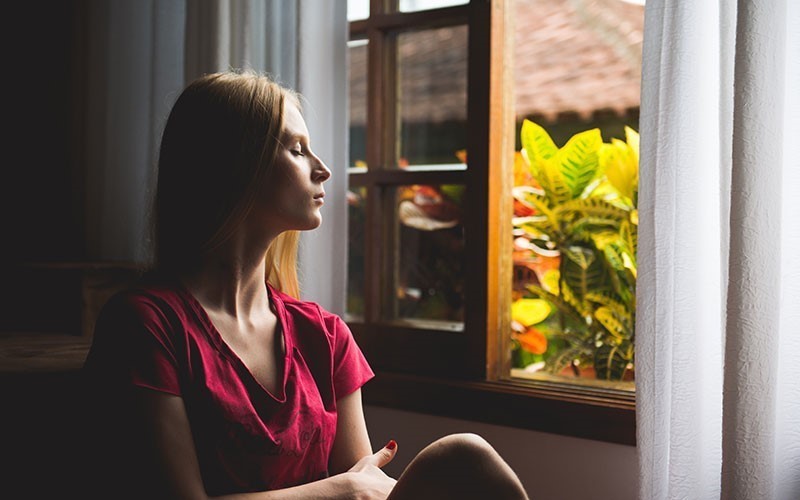 And of course, things are always going to be wrong. Always.

You cannot destroy wrongness. That would be wrong.

A lot of people think, "Oh yeah, I have to remove all the darkness in my life, all the things that are wrong in my life." You can't do it. It's not possible. It's not physically possible. You can't push it out.

So have you been affected? No. But do you feel affected? Yes.

And how long does that game go on? It goes on forever. Forever.

Everyday to live this life consciously, to be real. 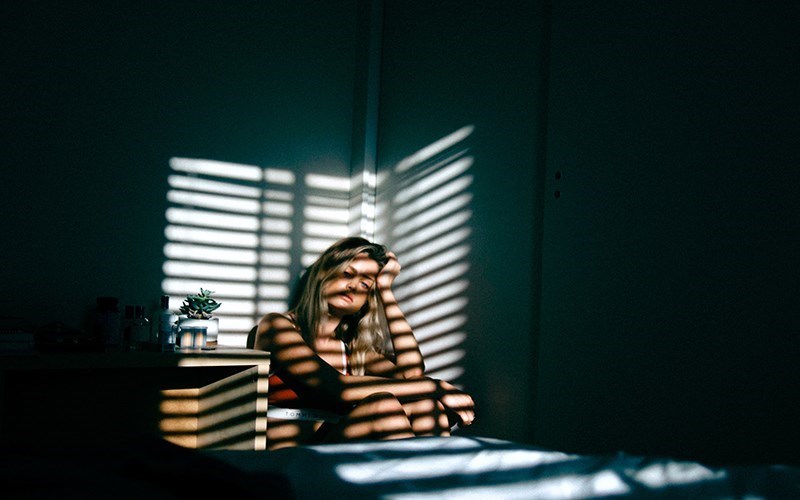 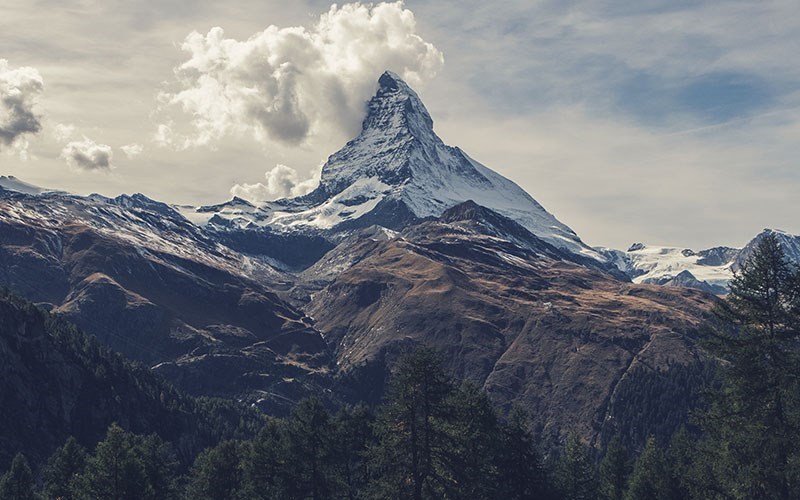 But the mountain that sits on the ground does not move with the clouds–doesn’t become bigger or smaller with  the clouds. You are the mountain; clouds are your problems. 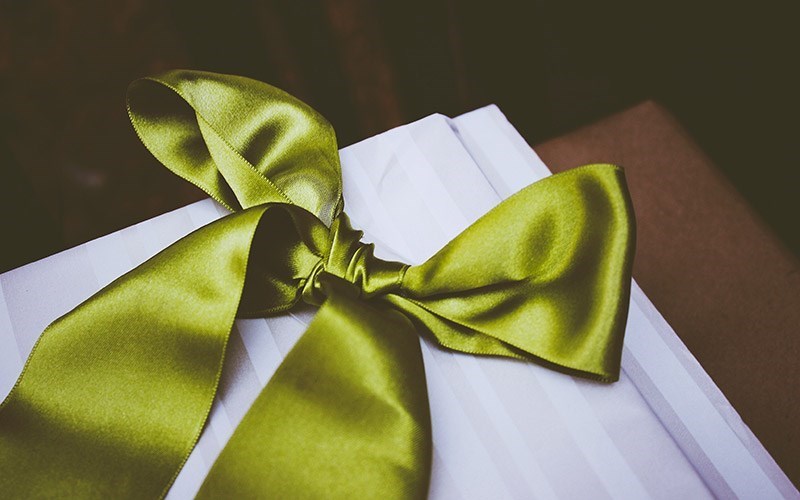 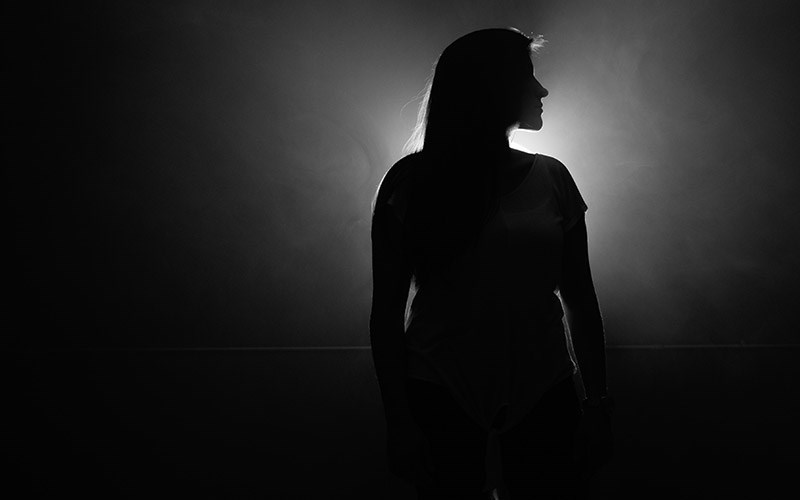