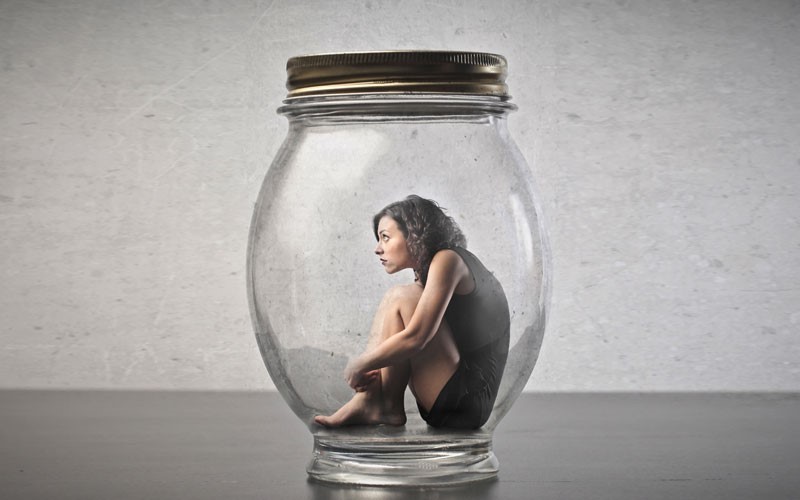 Do I feel so fragile in my world that I feel that without the concepts, my house is weak? Is that why I need them?

The only place where there weren’t bars was the front door—which only brought you to a little reception room, which was a waiting room. To go past that towards the prison, there were bars. And not one—two.

You came through one when they let you. Then you went to the security room, which was in the middle. And only when you had cleared security, that first door closed; second door opened, and you could go through. And then that’ll lead you to a hallway where they handed you your credentials, the one, the pass that you had to wear. This is the same in every prison.

But when all that is gone, and when clarity settles in, heart becomes full, human beings are full of gratitude, then joy dances with you, and you dance with the joy! That elation wells from within—and it’s not conceptual. Not conceptual, not an idea, not a thought, but something very real, that you can begin to rejoice that you’re alive, that you breathe. 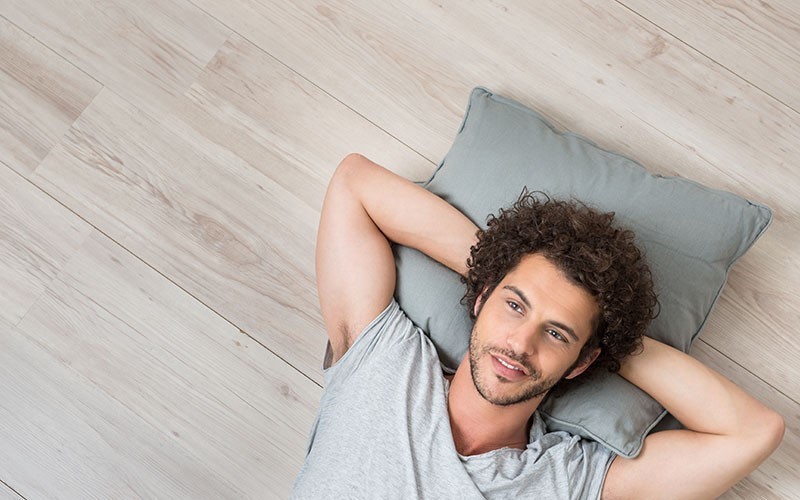 So, these are the windows in our life. To try every day—simplicity is better than being complicated. Now one’s effort is to stay in that place. There is all too much in this world—everything, everything!—that pulls on you. It grabs you and says, “No, come here! Do this! Be like this.”

And now, that discomfort has been going on for such a long time that you start to get used to it. So then the only time you realize you were uncomfortable is when you truly do become comfortable, and that’s when you realize, “Oh my God! I didn’t know! I got used to it.”

I am not a doctor. I’m not a doctor, but I can tell you that, when it comes to the inner realm, you cannot start taking pills and not take care of what’s wrong. And what is wrong is the understanding. What is wrong—that the clarity has been lost.

When you bring in that clarity, there is a desire, there is a want to be comfortable. And those dynamics persist in our existence. When we lose that focus, we start to become uncomfortable—then everything else happens.

And so my point is, “Don’t lose that comfort.” There are too many things in this world that’ll distract you. This is what you learn. And you always have something to be thankful about. 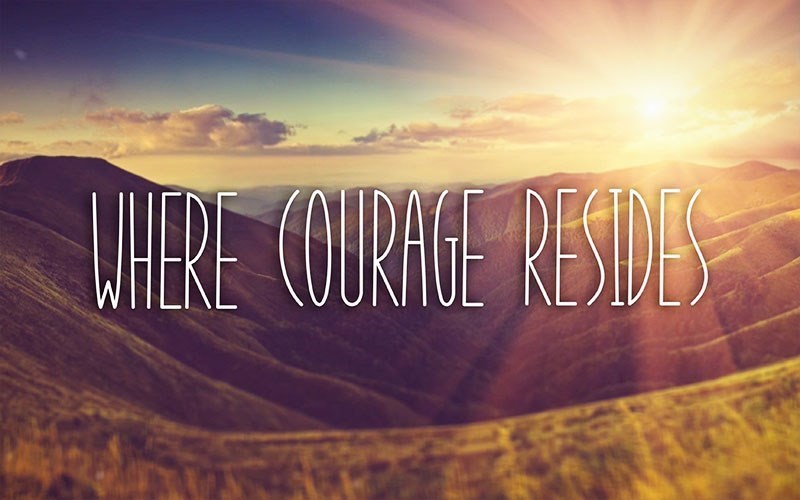 You have a mind and you have a heart; you’re balanced. If you learn how to use both of them equally, not only will you be in peace, but you will prosper. Most people only know how to use one. The heart, they don’t understand.

I say “the heart,” and people go, “What are you talking about? What is this thing called the heart?” But let me tell you what it is. The heart is the place where the courage resides, the courage to move on, to go forward, to fulfill who you really are.

You don’t need fear; you need strength. And the strength that I am talking about is inside of you. Knowledge of the self, of you! So you can understand, so you can see, so you can feel, so you know.

To welcome every single day like you will not get another one—and that’s when every day starts to become a gift. 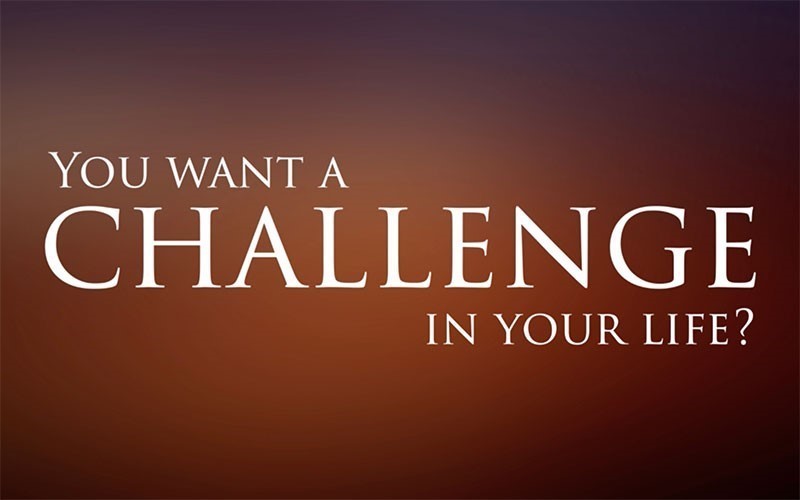 You want a challenge in your life? You want to do something really challenging?

Forget about triathlons. Try this. Try to be conscious. 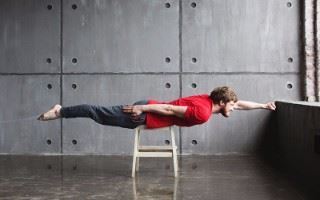 There was a guy, and his job was to go every day to the mountain. And he would cut a piece of rock; he would take the rock, bring it back home, and he would make little things from that rock. He would make mortar-pestle, small statues—and he would sell them. And this is how he made his living.

So, one day he was very sad. And he was walking along the street—and he was just sad with his situation, because he saw no future, and he did not like his lifestyle. So he heard noise coming from behind the wall; he just heard some noise coming. So he stood on his tiptoes and he looked!

And it was a beautiful house! And they were having a party. And there were servants! And there were guests! And there was music! And people were dancing! And he went, “Wow! The person who lives in this house, he must be really powerful. I, I want to be like him!”

So he looked up, and he prayed. “God, I want to be like him.” It just so happened that that day, God was listening. And God said, “Okay!” And he snapped his finger—and the man had become rich!

And he said, “Now, this is more like it! I like this. I am powerful! I have servants! I have a house! I have rich friends! Ah, this is really good!” And he was enjoying it.

One day, a procession went by, and he just heard all the noise, so he came out of the house and he looked—and it was the king! And he was going.... And all the rich men were lined up bowing to the king! And he said, “Wow! This king is more powerful than me! God, I want to be like the king!”

Also that day, God just happened to be listening. Just like that, he was the king! Big army, lots of servants—everybody paying respects to the king.

One day, he came out to his balcony in the morning and he saw the sun rising. And as the sun rose, all the birds started to wake up. All the animals started to stir! It’s like, “Wow! This sun is more powerful than me!” So he looks up, prays, “I want to be like the sun!”

Just like that, he’s the sun! And one day he’s shining really bright; it’s really hot—and he sees there’s something between him and the earth. And he looked—and it was a cloud. And the wind was blowing and moving the cloud. “Wow! The wind is more powerful than me! I want to be the wind.”

Very happy. Most powerful. Mighty! Strong! And one day he notices that somebody is cutting the mountain! And he goes, “Who can be more powerful than this mountain? Cutting the mountain?” And he looks, and way down there is a stonecutter, just like him, cutting away at the mountain.

In this moment he realized that all along he has been powerful, but he did not know it. Same thing for all of us.