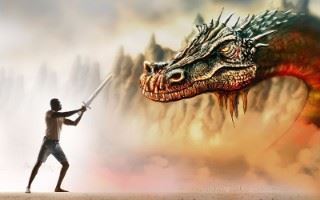 There is a dragon. What form does the dragon come in? Oh, any form you like. Any form you like. The doctor tells you, “You’ve got two weeks to live; you have incurable cancer.” “Grrrr!” Here it is! Comes out of its den breathing fire, breathing confusion, looking at you, showing the teeth. "I get to eat today.”

Somebody you love—really been close to all your life, and they pass away. Powh! Here it comes. Boss says you’re fired. Kkkch! Here it comes. The dragon approaches, breathing fire. This is the weapon of the dragon—confusion.

So, there you are. And you are going to be the most afraid when that dragon is in front of you. It’s powerful. It’s breathing fire! Confusion is just pouring out. Its teeth! Enough to put fear in anybody. Its size. And all this is making you feel totally inadequate.

And in that moment you want to win, but you know you can’t! And it is precisely in this moment when you need to draw your sword and engage the dragon. Sounds like fun, huh?

And if that dragon smells fear in you, it will breathe even harder and show his teeth even more. And its claws.

Because that dragon is so huge, there is not enough muscle-power in you to ever be able to defeat it. So, the only way to win is to show the dragon your strength so it just backs down. Because if you think your sword is bigger than its one nail in the claw, that’s only because the dragon is not close enough yet.

But if you can show that strength, show that you are completely willing to fail, without ever accepting failure, this, to that dragon, is the most intimidating thing. Any dragon. When it has understood you’re not going to back down…. 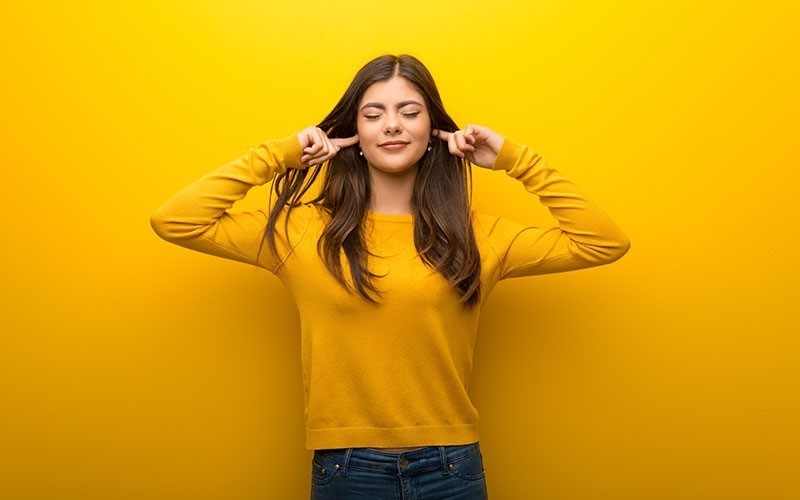 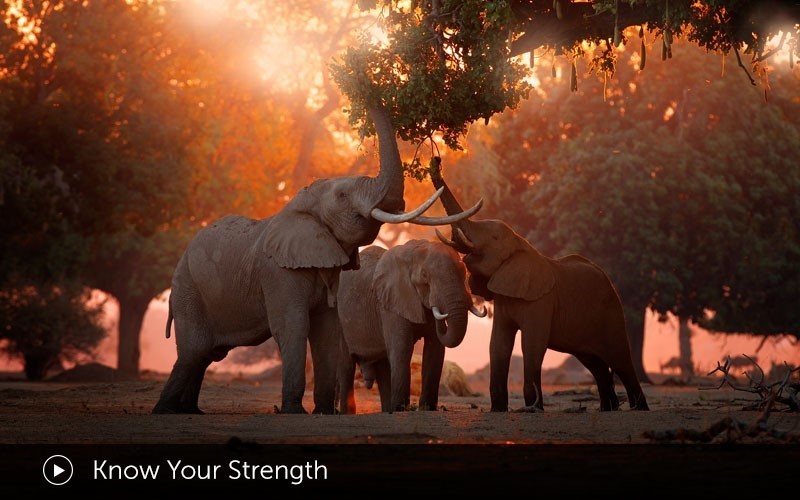 And never having seen the elephants, he was really surprised. And then he looked, and he saw that the elephants were tied with a very small thin rope around their feet—and that was it. So, he was surprised. Such a big elephant, only being held in place by a small little rope? So he went to the chief, and he said, “Chief, these elephants, they’re strong, aren’t they?”

And the chief said, “Oh, yes. They’re very, very strong.” He said, “Chief, I have a question. How can such a big animal, so strong, so powerful, be held back with just this tiny little rope?” And the chief said, “Oh-ho! Let me explain. When they were babies, we used to tie them with this rope. And they tried to move, but they couldn’t move! And we kept them like that.

“And now that they have grown big and strong, they stopped trying. And they think that this tiny rope should still hold them in place. Of course, if they tried, this rope cannot hold back such a powerful animal. But the elephants have given up trying."

So, why did I tell this story? Because in a way, this is what is happening. Who we are, who you are is much bigger than the sum of your problems. But these problems come, and they’re holding you back. And you do not realize your own power. You don’t realize your own strength!—that as a human being, you have the strength in you to go beyond these barriers. 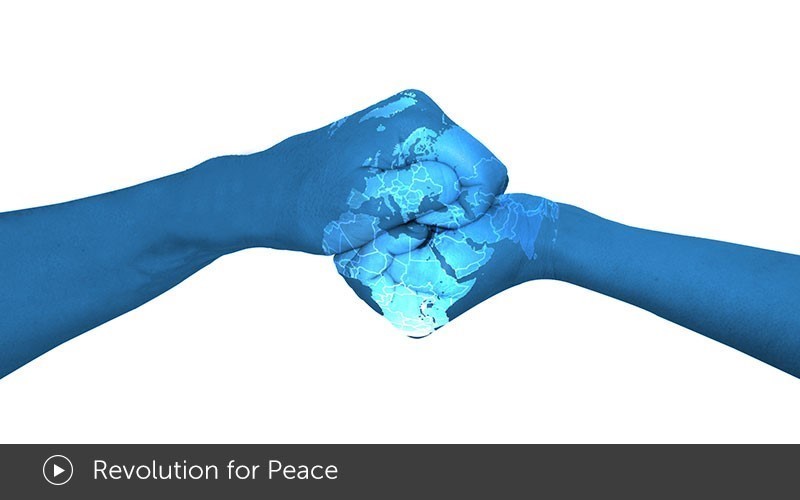 I really hope, like that first flight of 21 seconds and 120 feet that changed the world, that what gets launched out of this platform is truly revolutionary, and it makes a difference for the people of this world.

And more than anything else, all I want you to do is think about something that I may have inspired in you. Give it a thought, because how many people do you think looked at those Wright brothers and said, "this isn't going to work"? But these two guys only knew how you work with bicycles. They were bicycle repairmen. They were tinkerers. They had an imagination and they did not understand the word "no." Regardless of how many people told them, "No, no, no." They didn't acknowledge the word "no." That's called persistence.

They made this little machine that was incredibly flimsy. And I'm sure there were people, when this thing finally took off, who closed their eyes and said, "Oh God! They're going to kill themselves." This had never been done. This was a unique moment, but it happened. And the world has never been the same. 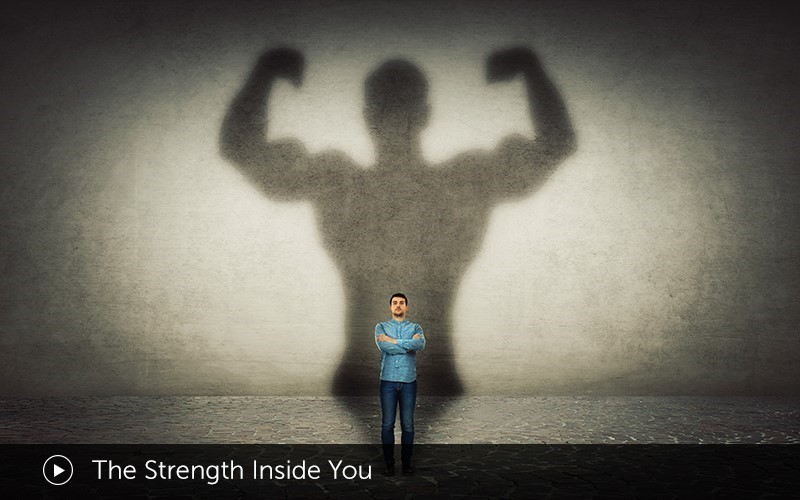 We look for strength, but not in us—in other people. People come to me, and people ask this question, “So, when you have a problem, what do you do?” They think I’m strong. 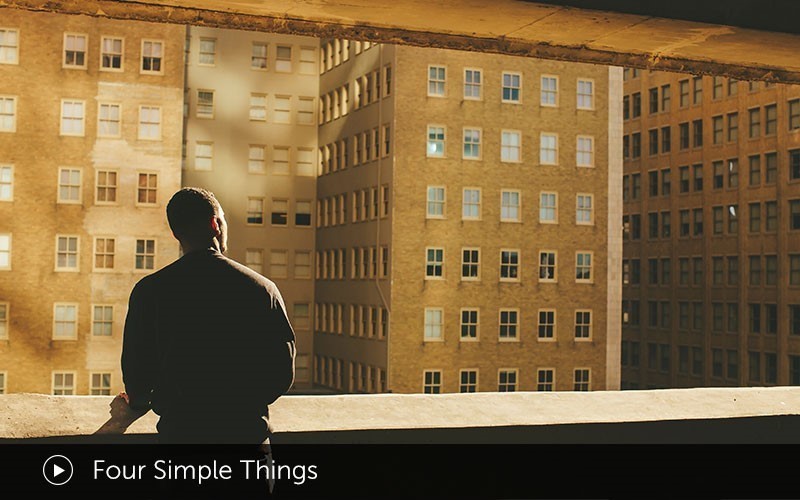 Secondly, you need to have a heart full of gratitude. Be thankful—thankful for what? For very simple things, very simple things—like being alive. So, could you begin by being thankful for being alive? Could you—in your moments of frustration could you be thankful for this breath? It’s still coming. Do you know that when you are angry, the root of your anger is fear? To remove the anger, you have to remove the fear and to remove the fear, you have to have courage. So, courage is what will get rid of the anger!

People—I say to people; I said, “Be thankful,” and they go “to whom?” Then you don’t know how to be thankful. Just be thankful. Not to whom.

And what do they look like? They look like noise. What is the noise? “You should do this; you should do that.” Words that are not yours—other people’s words that echo in your head... . “Oh, yeah, but if you do this, you will go to hell!” “Oh, but you want to go to heaven... . You want to go to heaven... .” Do you know what heaven looks like? If you didn’t recognize the heaven here? How will you know you are in heaven when you are in heaven?

Fourth thing. The last thing. You can fail, but don’t accept failure. So, you’re going, “What does that mean?” Right? When you were a baby, and you were learning how to walk, did you fail? Every time you fell you failed. Right? But did you accept failure?

So, you can fail, but don’t accept failure. Do those four things in your life, please. Do those four things: “Know yourself”—you want to know yourself? I can help you. I can help you. “Be thankful for this life; be thankful for the breath.” And then, “Cut the ropes of noise.” "Fail, no problem. But don't accept failure." Do those things and you will see a big difference in your life.